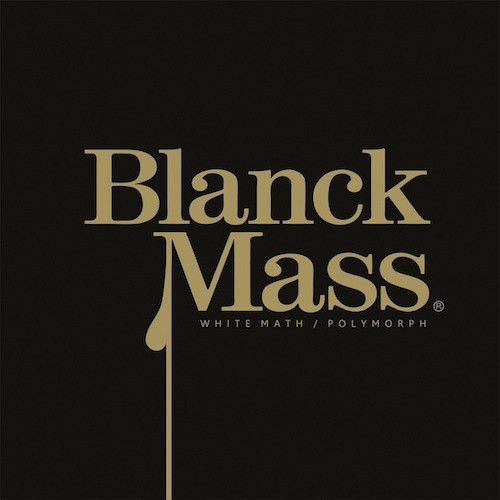 Blanck Mass is the solo project of Fuck Buttons' Benjamin John Power, who began making music under that name in 2010. The project's 2011 self-titled debut, which he recorded in his apartment, featured ambient, droning electronic music that managed to be more abstract, yet often more accessible, than his work with Fuck Buttons. "Sundowner," a track from the album, was used during the 2012 Summer Olympics opening ceremony, along with "Olympians" from Fuck Buttons' album Tarot Sport.

A. White Math
B. Polymorth