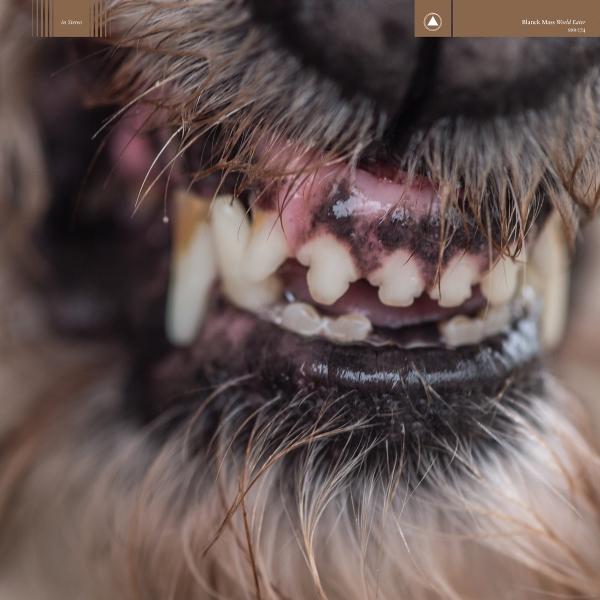 This item is currently out of stock, you can still place your order as more will be arriving soon.

As humans, we are aware of our inner beast and should therefore be able to control it. We understand our hard-wired primal urges and why they exist in an evolutional sense. We understand the relationship between mind and body. Highly evolved and intelligent, we should be able to recognize these genetic hangovers and control them as a means to act positively and move forward as a compassionate species. Unfortunately, this is not the case. Recent global events have proven this. The human race is consuming itself.

World Eater, the new album by Benjamin John Power’s Blanck Mass project, is a reaction to this. There is an underlying violence and anger throughout the record, even though some of these tracks are the closest Power has ever come to writing, in his words, “actual love songs.”

“Maybe subconsciously this was some kind of countermeasure to restore some personal balance,” Power explains.

On World Eater, Power further perfects the propulsive, engrossing electronic music he has created throughout his impressive decade-plus career, both under the Blanck Mass moniker and as one-half of Fuck Buttons, as he elaborates upon the sound of 2015’s brilliant double album Dumb Flesh. As massive as the sonic world of the new record often feels, its greatest achievement is in its maximization of a limited set of tools, a restriction intentionally set by Power himself.

“As an exercise in better understanding myself musically, I found myself using an increasingly restricted palette during the World Eater creative process. Evoking these intense emotions using minimal components really put me outside of my comfort zone and was unlike the process I am used to. Feeling exposed shone a new light on this particular snapshot. I feel enriched for doing so.”